Golden Jubilee of our Pre- Novitiate

In the light of 18th General Chapter 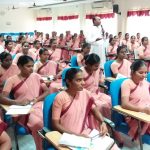 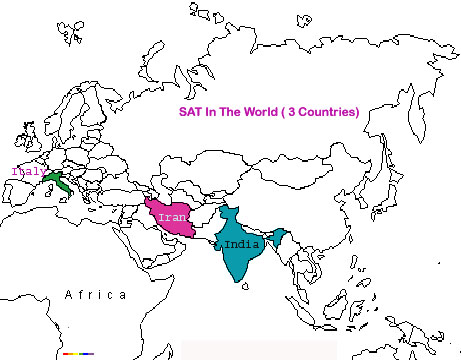 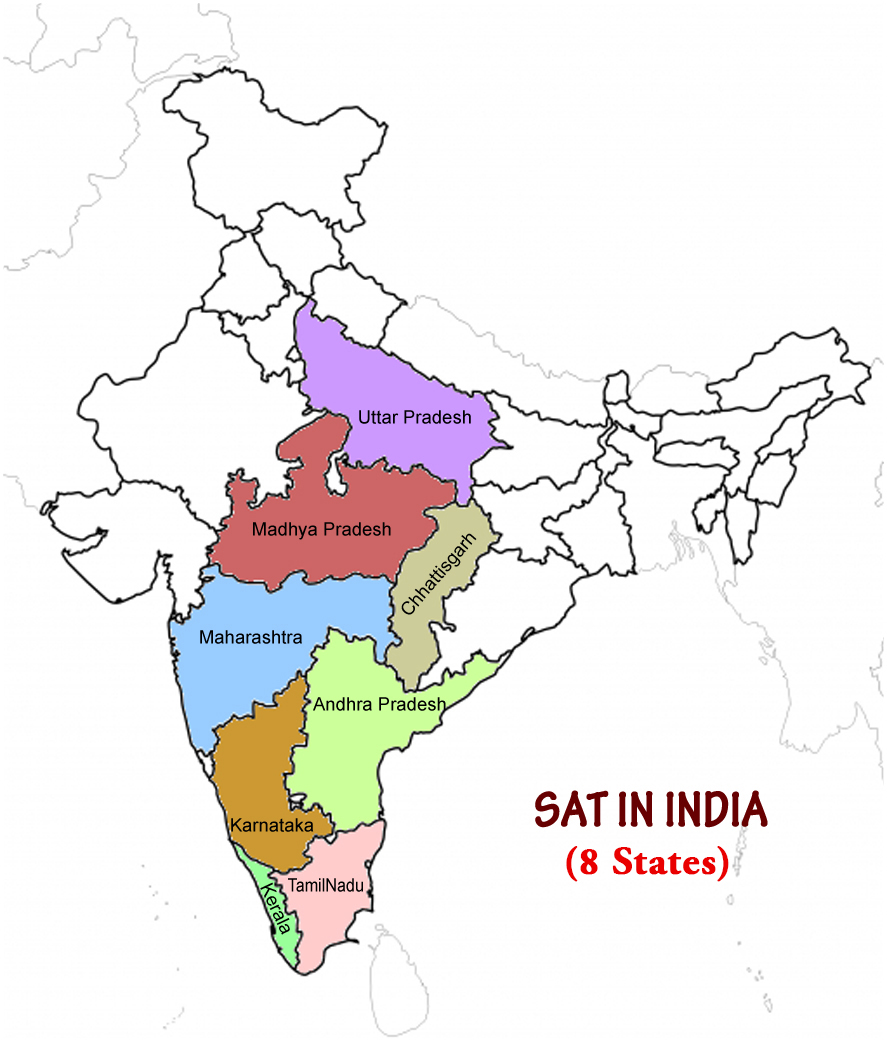 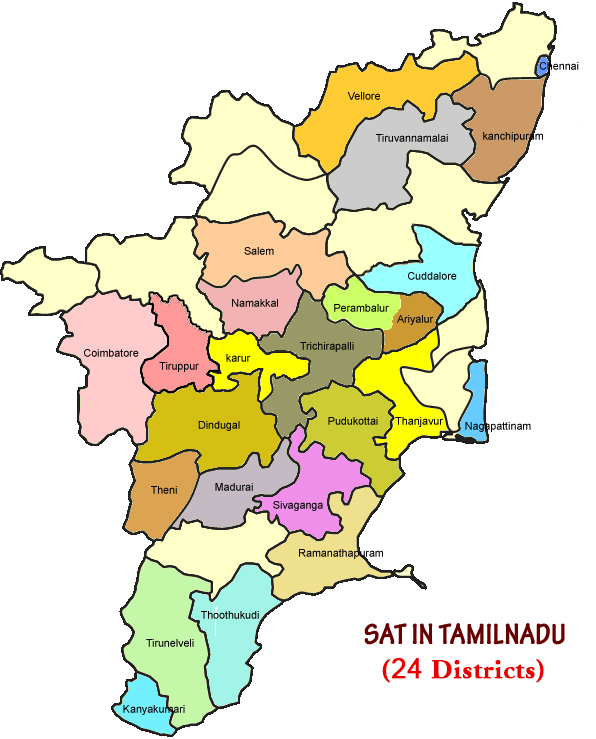