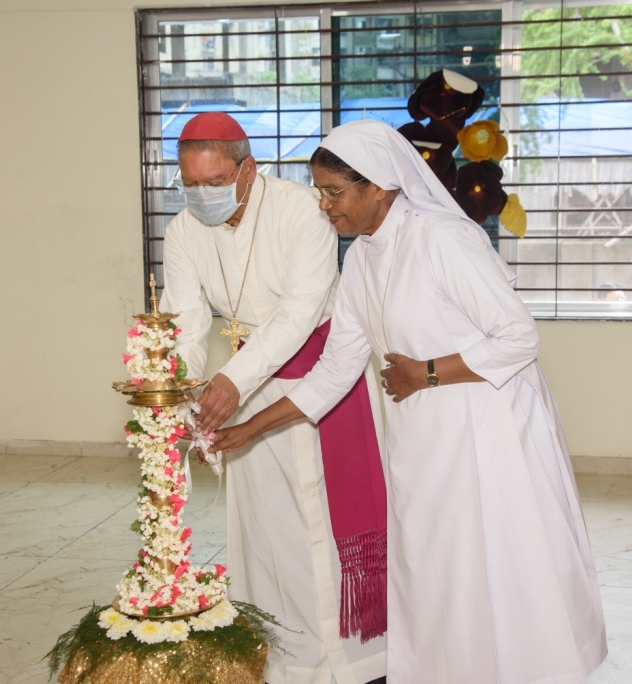 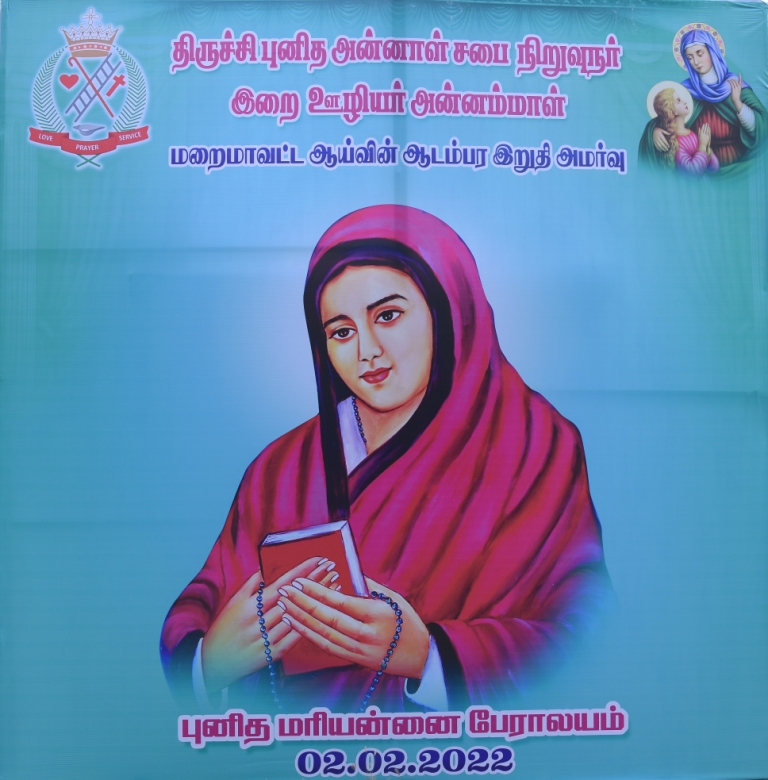 The house warming ceremony of the newly constructed convent and special school at Kathipara, Kerala was held on 12th June, 2015.

Kathipara new Building due to the lack of facilities in the old building, the Congregation took much effort in the construction of this new building for the special children at Kathipara. The building was opened by Very. Rev. Mother. Reginal, Superior General. Sr. Mary Kutty, Provincial Superior of Damian Province of SAT, Kerala lighted the lamp and Rev. Fr. Christudas, Vicar General of the Diocese of Neyyattinkara conducted the house warming ceremony and blessed the new building.

Rev. Sr. Odila Pushpa, General Councillor, special children, their parents, benefactors, priests and many sisters from the Damian Province participated in the function.