First and Perpetual Profession of Vows 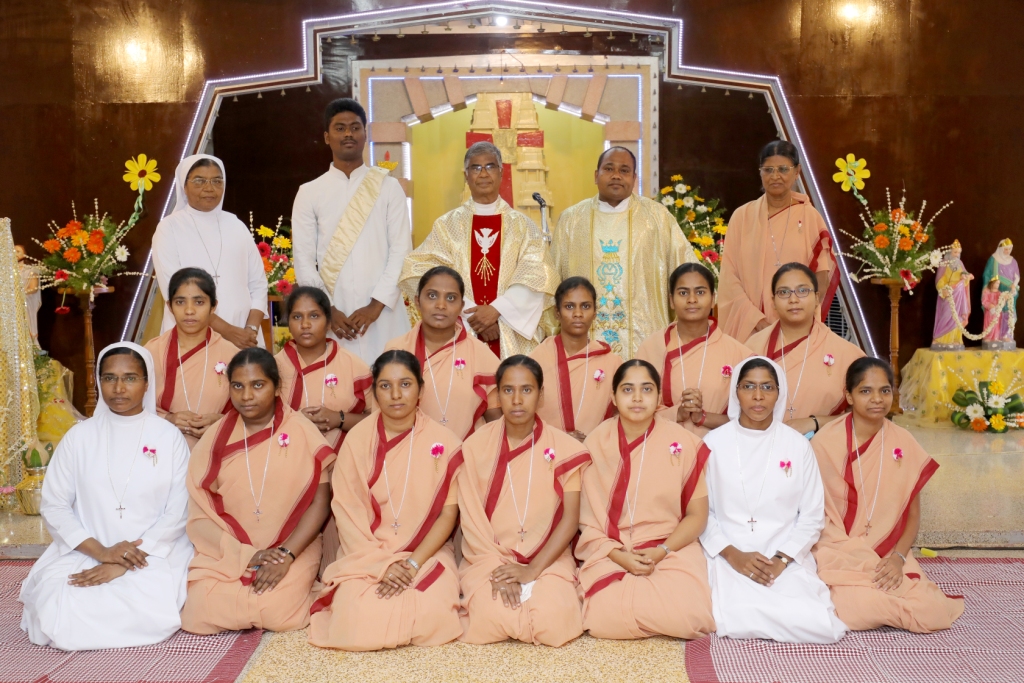 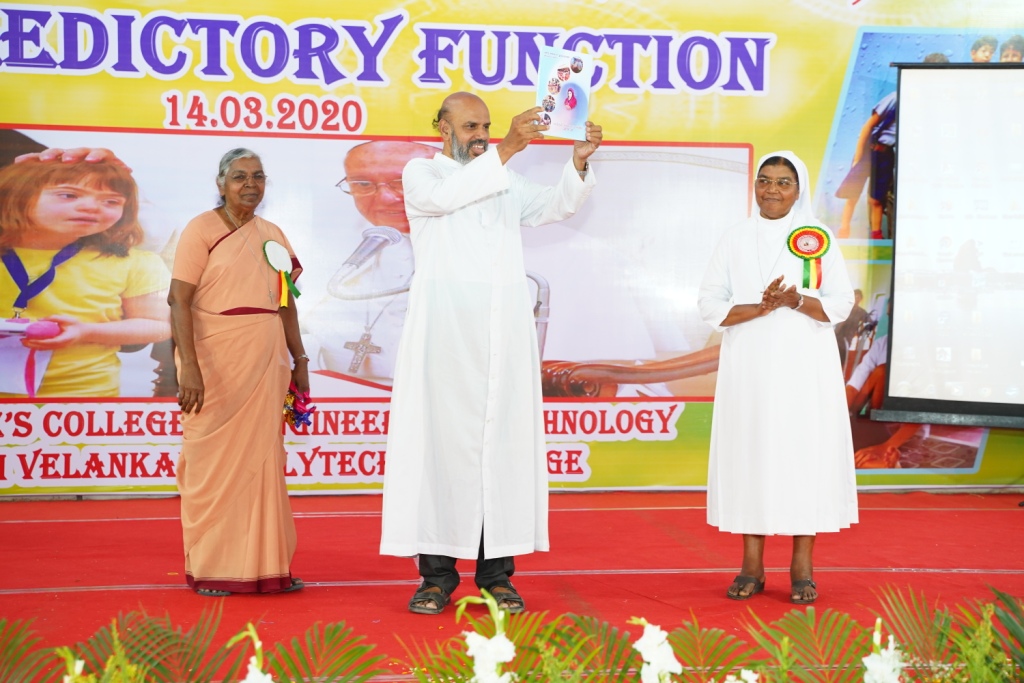 God doesn’t make mistake. He has a plan. All along, and... 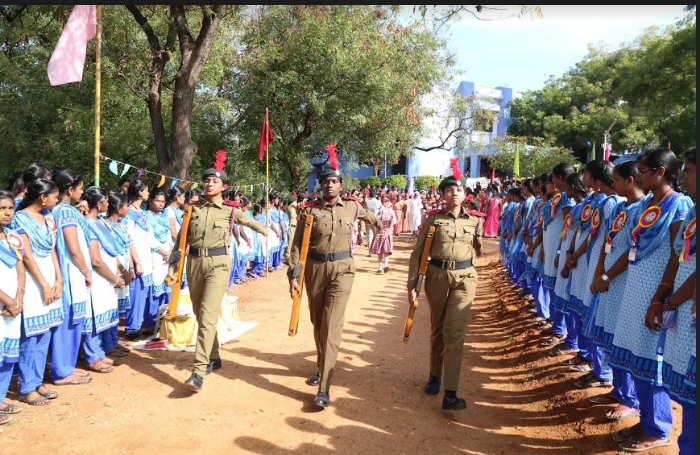